DISCOVER WITH JANTIENA FIEYRA THE WONDROUS
MUSEUM AND GARDENS OF VIZCAYA IN MIAMI, FLORIDA USA!

In this TV program Jantiena takes you on a tour of the unbelievably stunning museum and gardens of Vizcaya in beautiful Miami, Florida USA!

One of the most fascinating destinations along the beautiful southeastern shores of Miami, Florida USA is none other than the wondrous Vizcaya Museum and Gardens.

Built during the epoch time period of the American Renaissance, it was in 1910 when James Deering, American industrialist and International Harvester’s Vice President, first conceived of his plan to build the estate in what was at the time nothing more than a snake-infested jungle in a rural, undeveloped wetland known as Miami, Florida.

When Deering first began to build his winter home, Deering had engaged the assistance of young New York painter, Paul Chalfin, to supervise the entire project. Together they traveled throughout Europe gathering doors, wall panels, mantels, ceilings, marble and the thousands of pieces that were eventually shipped across the vast ocean and which were architecturally designed and installed into the luxurious estate.

James Deering first saw his dream materialize in 1916 upon completion of the main house, but it would be another 6 years 1922 before the gardens and surrounding landscape would eventually be completed.

At the time of construction, over 1,000 people were estimated to be employed on the Vizcaya project – 10% of the local Miami population at the time, including laborers and craftsmen from the Caribbean and Europe.

Today Vizcaya is an accredited museum and National Historic Landmark owned and operated by Miami-Dade County and governed by the Vizcaya Museum and Gardens Trust and welcomes 140,000 residents and guests from across the globe each year.

A popular venue for weddings and other special events, numerous dignitaries have visited the estate including Queen Elizabeth II, Pope John Paul II, Presidents Ronald Reagan and Bill Clinton, and King Juan Carlos the I and Queen Sofia of Spain.

The Villa Vizcaya Estate is one of the most complete remaining architectural examples from the American Renaissance time period and Jantiena takes you on a beautiful tour of this estate, both inside and out!

Jantiena Fieyra takes her audience on a tour of the incredible Vizcaya Museum and Gardens! 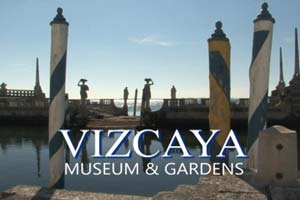 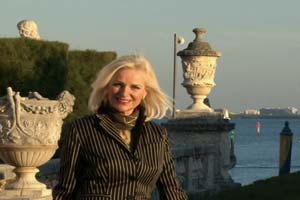 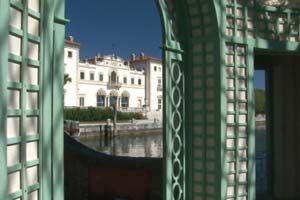 The original front entrance to Vizcaya. 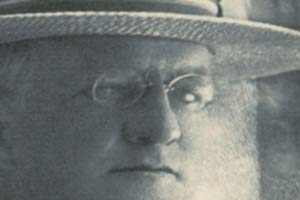 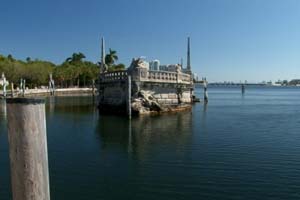 The ship monument on Biscayne Bay outside the original front entrance of Vizcaya. 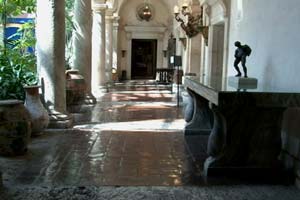 One of the fully restored hallways on the first floor. 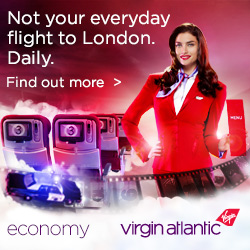