As published in the first media release, the third White Turf Race Sunday in St. Moritz had to be cancelled
after a fall in the first race. However, after the cancellation of the remaining races, the majority of the
spectators numbering approximately 10,000, stayed on the frozen lake and enjoyed the accompanying
programme as planned, including the official presentation of the trophies. After Usbekia’s two victories in
the Skikjöring on the previous two Sundays, Valeria Holinger was leading in the overall rankings for the
CREDIT SUISSE Skikjöring Trophy. The 26-year old was the first lady ever to be crowned ‘Queen of the
Engadine’ and thus made White Turf history.

No further consequences resulted from the circumstances surrounding the falls in the first race. Following a
detailed investigation by the race management and those responsible for White Turf, a crack in the ice had
occurred on the inner rails of the racetrack, some 150m from the finishing line. This meant that water had
come up to undermine the racetrack. The safety of the horses and the riders could no longer be
guaranteed. That is why the race day had to be cancelled, which was acknowledged with applause by the
spectators. After first medical examinations, the hospital released the positive news that jockey George
Baker had not sustained any serious injuries. 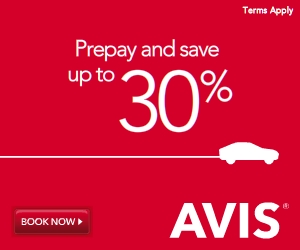