The RITZ Paris is a Hotel in central Paris, overlooking the Place Vendome. It is among the most luxurious Hotels in the World and is a member of the “Leading Hotels of the World”.

The RITZ reopened on June 6 2016 after a major four year, multimillion dollar renovation. The hotel was founded by the Swiss hotelier Cesar RITZ in 1898.
It established a reputation for luxury, with clients including Royalty, Politicans, Writers, Filmstars etc. famous quests were Coco Chanel and Ernst Hemingway who lived at the hotel  for Years.
The Hotel was sold by the RITZ Family in 1979 to the Egyptian businessman Mohamed Al-Fayed.
In August 1997, Diana Princess of Wales and Al Fayed’s son, Dodi dined in the Hotel’s Imperial Suite before their fatal car crash. 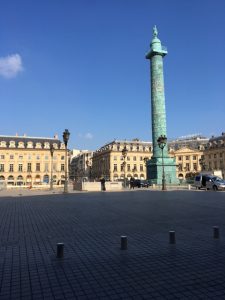 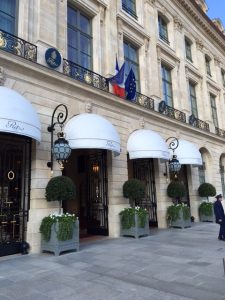 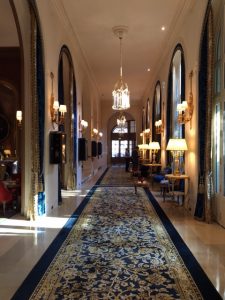 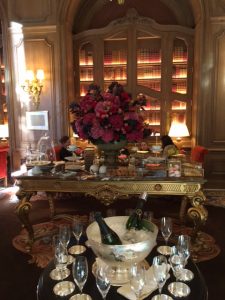