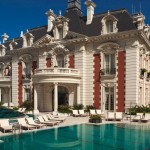 There are few things that fire passion and excitement in Argentina more than the tango and polo – and it’s these two national past times that inspire the look and spirit of the USD 49 million renovation at Four Seasons Hotel Buenos Aires, including lobby, guest rooms, gardens and three new dining venues.

“For the city’s porteños, the energy of polo and the fluid and effortless motions of the tango are synonymous with our corazón,” says Rebecca Selley, general manager of the Hotel, referring to the nickname for the people of Buenos Aires, and the Spanish word for heart. “This is the spirit of Four Seasons Hotel Buenos Aires, whether you come to stay with us from afar, drop by for drinks or dinner, or even work here with us.”

Now, the spirit embodied by the sport of kings and the dance that Buenos Aires gave to the world is captured and expressed in the new look of the Hotel’s lobby, guest rooms and new dining venues Elena, Pony Line.

Four Seasons Hotel Buenos Aires consist of the historic 1920 La Mansión and a modern 1992 tower in the heart of La Recoleta. The current renovation has been led by WA International (lobby and rooms), EDG (food and beverage venues) and 40NORTH (landscaping and garden design).

To wake up in one of the new guest rooms and suites at Four Seasons is to know one is in Buenos Aires: contemporary yet timeless, elegant and spacious, and accented by polo themes, motifs and materials.

In the guest rooms and suites, the space between bed and bath has been opened up with new leather-clad sliding doors. Leather-wrapped drawer handles, nail head-studded trims and carved horse lamps evoke the polo theme, while an impressive alpaca-embossed headboard made by local artisans graces the bed. A new highback sofa adds elegance, with loose cushions in chenilles, silks and woven leather providing a comfortable, residential feel.

CIELO is the hotel’s Spa and fitness centre. It is the only spa in the Recoleta neighbourhood with an outdoor pool and that is surrounded by gardens. CIELO Spa has four treatment rooms, including two double suites. It also includes the most modern fitness centre in Buenos Aires. State-of-the-art equipment and qualified staff are available to assist each guest’s exercise routine. Treatments include massages, facials and skincare, body and beauty treatments, and hairstyling. Signature treatments include the popular Porteño Tango, inspired by the richness of Argentinian culture and the rhythmic movements of the tango; and Discovering Argentina, a sensory tour of Argentine geography, from the cold of the Patagonian plateau to the hot stones of the north country. 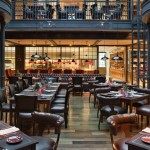 In a gorgeous double-height space bathed in natural light, gourmands and people who simply love to share a great meal with friends and family will come together at Elena. Modeled as a courtyard – a traditional gathering place for important events and celebrations – the space features a dramatic spiral staircase to the balcony level, where private dining areas are available. The look is fresh and open, yet a welcome escape from the busy city just outside. The restaurant is named for Elena Peña Unzué, the bride of La Mansión, a historic building that houses the Hotel’s most opulent suites and hosts the city’s most glittering social events. La Mansión is visible through the skylight at Elena.

Inspired by the sport of kings, the new bar at Four Seasons Hotel Buenos Aires brings to life the casual chic of La Dolfina polo lifestyle. Pony Line balances urban sophistication with the carefree elegance of polo in leathers and other fabrics, riding motifs, art by Alejandro Moy, and rugged yet refined elements such as pergamino-clad trunks that act as cocktail tables.

Nuestro Secreto, nestled above the urban bustle in a rooftop garden between the Hotel’s modern tower and its historic La Mansión, is a new indoor-outdoor venue which invites friends, families and colleagues to gather for traditional Argentine flame-grilled asado prepared with the best Argentine wood, along with a selection of national wines, a menu of fresh drinks, flavoured lemonades, cocktails and wine punch coming from our rich immigrant culture.

As part of its just completed multi-million dollar renovation, Four Seasons Hotel Buenos Aires unveils seven new salons for social and corporative events, fully equipped with cutting-edge technology, design and innovation. Salons at the mezzanine are strategically located, adaptable to every kind of social and corporative event, with direct access to the Hotel lobby through two stairways, four elevators or across the Pony Line bar. 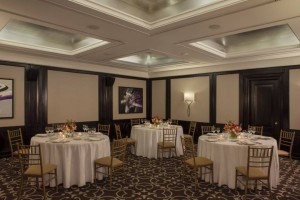 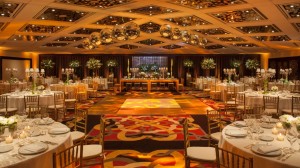 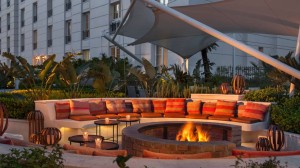 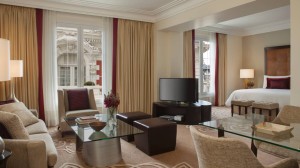 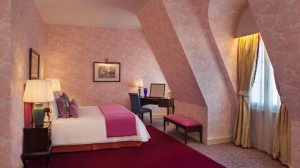 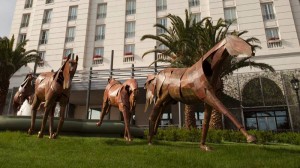 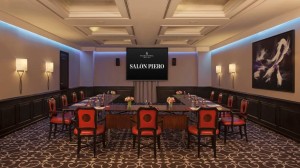 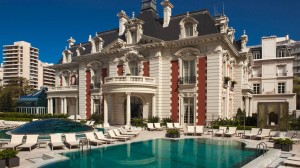 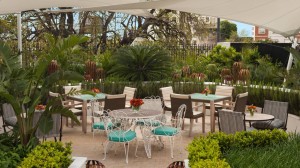 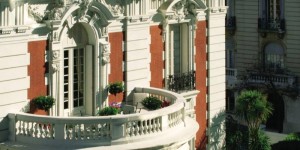 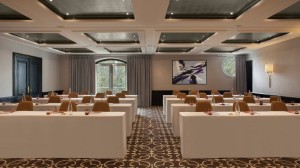 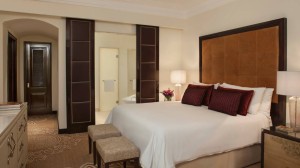 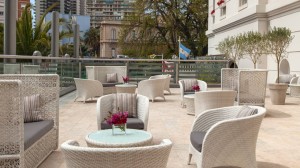 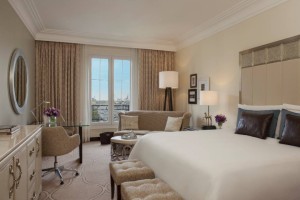 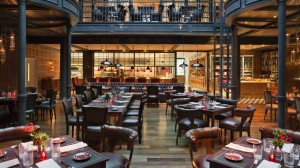 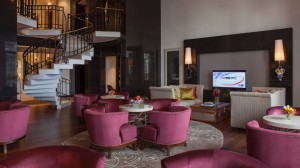 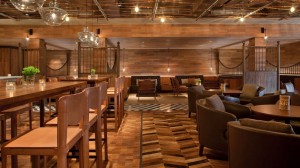 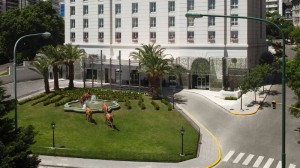