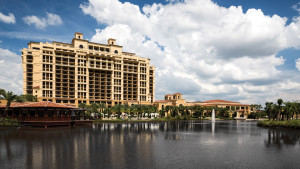 Four Seasons Resort Orlando at Walt Disney World Resort is ready to celebrate its first anniversary on August 3, 2015, and what an incredible first year it’s been! The Resort recently received confirmation it has received the coveted AAA Five Diamond Award ranking for the second year in a row, still the first and only resort in Central Florida to receive the designation. In its first year of operation, the Resort received accolades including:

There’s never been a better time to experience Central Florida’s first Five Diamond property.   On the anniversary of the Resort’s opening day on August 3 Four Seasons is offering five ways to join in the celebration:

Special Anniversary Dinner at Ravello
Enjoy a delicious three-course meal at the Resort’s Italian restaurant, helmed by Torino, Italy native Executive Chef Fabrizio Schenardi.  All of the pasta, breads and pizza dough at Ravello are made fresh in-house daily, and many recipes Schenardi uses are from his grandmother’s kitchen, bringing an authentic taste of Italy to diners at Ravello.  The Ravello dinner on August 3 is offered at USD 33 per person. 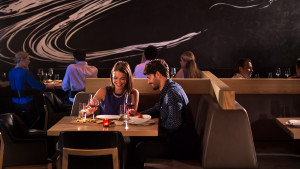 Celebrate with a three-course dinner at Capa, the Resort’s signature rooftop steakhouse, featuring prime meats, fresh seafood, and an array of Basque-inspired Spanish tapas. Capa features an open kitchen and stunning views of the lakes and woodlands.  Diners can also step outside onto the terrace to watch the nightly Magic Kingdom Park fireworks. The Capa dinner on August 3 is offered at USD 55 per person.

Spa the Day Away
Spend the day at The Spa at Four Seasons and enjoy a glass of complimentary sparkling wine with any treatment.  Guests who opt for an 80-minute treatment can use the Resort’s pools for the day, including the tranquil adult-only pool, aptly named The Oasis.  The Spa offers 18 treatment rooms including six couples’ suites, a separate hair and nail salon, and sumptuous relaxation areas including a co-ed indoor and outdoor relaxation lounge, and his-and-hers locker rooms complete with an experience shower, steam room and outdoor whirlpool.  Each guest who experiences a treatment on August 3 will be entered to win prize drawings, including a gift from Natura Bisse, Turo Men’s Skincare products, Amala Beauty products, a Rishi Tea set, Innovative Skincare products and much more.

Wardrobe and Fable
The Resort’s lobby level boutiques, Wardrobe and Fable, have become well-known for the vast assortment of everything from special gifts to designer outfits and one-of-a-kind custom jewelry.  Everyone who takes time to pop into the boutiques on August 3 can have the opportunity to register to win one of several fashionable prizes.

Fore! Experience Tranquilo Golf Club.
Summer rates are in full swing at Tranquilo Golf Club, where during July and August 2015, afternoon rates for 18 holes of golf are as low as USD 55 per person.  Take advantage of playing on one of Central Florida’s premier courses.  With varying elevation, protected wetlands, and abundant wildlife, the course is picturesque and also challenging. Four sets of tees accommodate all skillets. 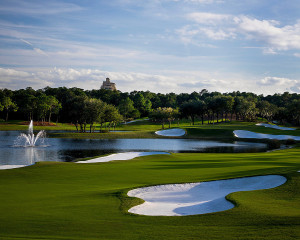 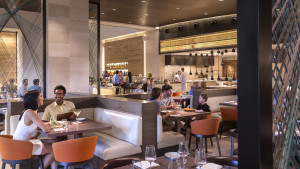 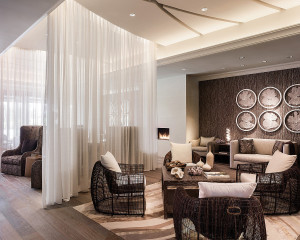