Couture Week attendees were in for a visual treat at Maison Margiela’s Spring 2019 Artisanal runway show at the French house’s headquarters in Paris on Wednesday. Creative Director John Galliano, whose designs focus on glamour in the millennial age, presented his latest co-ed collection in response to altered realities within the digital world. (Perhaps he, too, discovered CGI creation Lil Miquela last year.)…Fashionista.com

One of my favorite Designers is JOHN GALLIANO.

I just arrived in time in Paris to see the fantastic Fashionshow of John Galliano.

John Charles Galliano is a Gibraltar born British-Spanish fashion designer born on November28 1960. He was the head designer of French fashion companies such as Givenchy, Christian Dior and his own label John Galliano.

In 1995 Galliano was appointed as the head designer at Givenchy by Bernard Arnault. A year later he moved to Christian Dior.

Between 2011-2012 after Dior disclosed Galliano had been suspended following his arrest after an anti-Semitic protest in a bar in Paris. Despite the scandal Dior decided to provide financial aid for Galliano’s Brand. Soon the drama ended in a better way for the fashion designer.

In 2013 he accepted an Invitation from Oscar de la Rente. He could create again and hoped to be forgiven and given a chance to prove himself again. And he deserved it to have that chance again.
And how he came back. What a talented man he is. His designs are classic, glamorous, trendy, romantic, young, and just wonderfull.

I love John Galliano. And we will see much more from him in the near future. 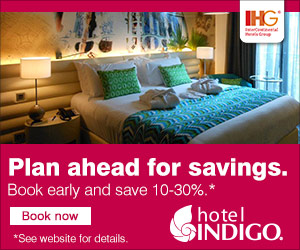 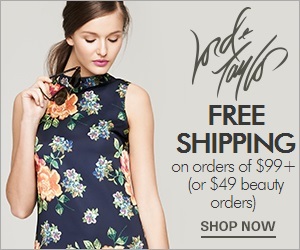