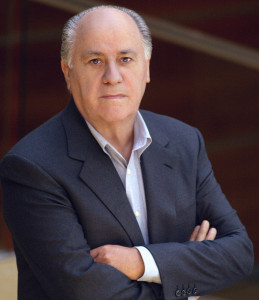 Recently, Amancio Ortego became the world’s richest man, if only for a moment.

Ortega began his professional life at 14 years old as a delivery boy with a shirt maker in Coruna, Spain. His first wife, Rosalia Mera Goyenechea, started as a sales assistant at the age of 11 years. Later she began designing gowns and Lingerie in her home, together with her then husband, Ortega.

In 1975 she opened the First ZARA Store which became a multibillion dollar enterprise. Part of its success was due to its strategy of imitating popular fashion but selling them for inexpensive prices. The company has over 6,000 Stores in over 86 Countries.
Rosalia Mera died in 2013 after complications from a stroke. She was the richest self made woman in the world.

But what makes Zara so special?  Here’s what the Telegraph has to say:

Speed, obviously. Its state-of-the-art manufacturing chain means it can midwife a product from drawing board to shop floor in three weeks. vacation planner While some of its manufacturing is in China and Morocco, most is in Spain and “proximity” countries, making it easier to control quality and, when necessary, increase production overnight.

What really lifts it above the competition is its faultless eye. Any chain can – and does – churn out catwalk “tributes” by the lorry-load, but Zara does it better than anyone else – thanks to its cut and tailoring, both honed in a country that is particular about such things and which, until relatively recently, still had a strong home dressmaking culture.

And if you think that these are just cheap copies that would never be worn by the most fashionable people, just note that the Duchess of Cambridge, Mary Berry, Alexa Chung, Olivia Palermo, Michelle Obama, January Jones, Katie Holmes, Samantha Cameron, and Queen Letizia of Spain are all Zara customers.

But success doesn’t mean that there haven’t been failures or flops. Not all products fly off the shelves, but staff are trained to watch and listen, passing feedback up the chain of command. Also from the Telegraph:

When a batch of white jackets stubbornly refused to fly out of Manhattan branch of Zara a few years ago, sales staff talked to shoppers and discovered Manhattanites prefer cream. The run was withdrawn, re-issued in cream and sold out in that 42nd street branch.

Just goes to show that you success is a constant battle, two steps forward and one step back. 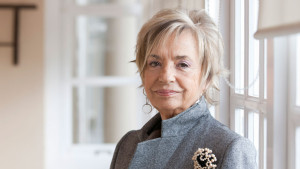 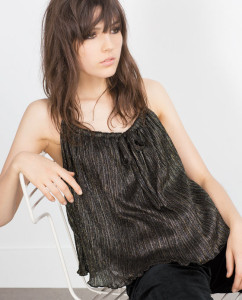 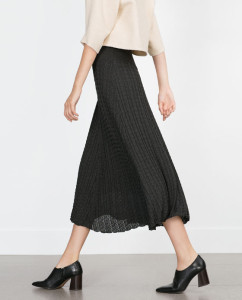 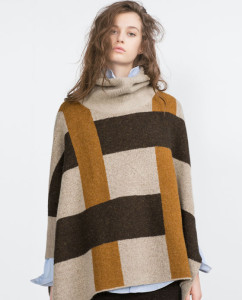 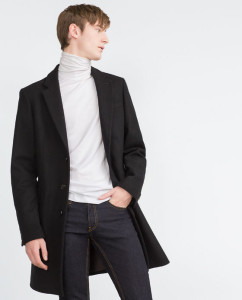 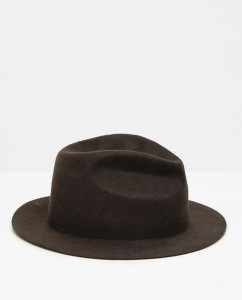 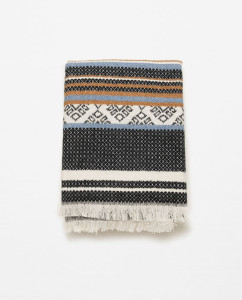 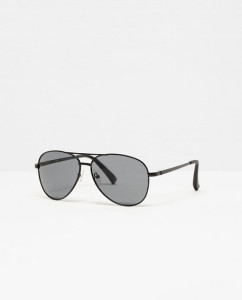 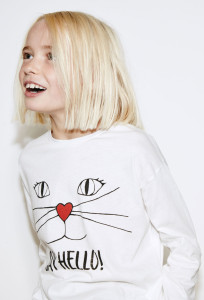 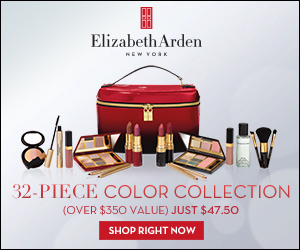